You big meanie: from online bully to ethical troll to just being nice 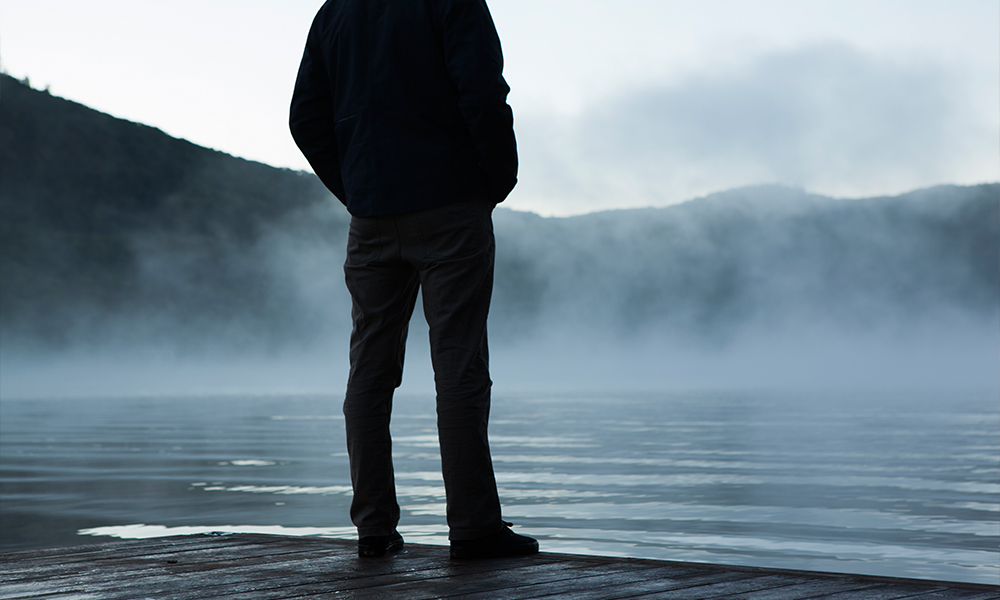 Trolling. Cyberstalking. Online bullying. Once words that conjured scenes from science fiction are now the norm—the norm on the morning news, the norm in our daily vernacular, the norm in our customer service lives.

Spend any time with the headlines or at any tech conference and you’re apt to walk away with one conclusion: the internet is mean. Within the seemingly safe sanctity of our Twitter posts, blog commentary, and online reviews, we’re told that we’re open to a rash of hate opportunities and Mean Girls.

With many of our relationships now beginning over the internet and sometimes existing solely there, it’s expected then, that we’re spending a weighty amount of time talking to people online. We meet and speak with customers, fans, spouses, and friends through an endless stream of apps, games, sites, and communities. And with all this non-face-to-face communication, whether we intend it or not, it can be easy to fall into the bully trap— to be an online meanie.

Every child has likely witnessed, been victim to, or participated in some form of playground bullying. While bullying—using strength or influence to intimidate—and his nasty sister trolling—deliberately trying to illicit a negative emotion through arguing, exaggerating, or antagonizing—are not new problems, they’ve become more prevalent as the internet becomes more commonplace.

But while online harassment is a very serious subject about potentially dangerous behaviors—intentional and extremely deliberate—this specific conversation is not about that. This is about preventing those accidental and misinterpreted words and actions that are perceived as trolling and bullying.

It’s not just individuals that bully and troll—brands, good brands, get caught doing it all the time. Sometimes they do it in ‘jest’ to customers, and less often because someone in the organization chooses or is misdirected to be mean to a consumer or competitor. More often, people and brands are simply trying to passionately justify a decision, defend a behavior, or explain their opinion, and it is misconceived (or not appreciated) in the (lack of) context.

More often, people and brands are simply trying to passionately justify a decision, defend a behavior, or explain their opinion, and it is misconceived (or not appreciated) in the (lack of) context.

Care is especially warranted when customer service is responding to online negative feedback. As Dave Dyson says in Not everyone likes you. What not to do with negative customer feedback, this is probably not the time to be sarcastic, defensive, or flip. Instead, respond genuinely without a guilt trip and build the relationship with the customer. Once you have a repertoire, you can create more of an emotional connection; you can let your flippiness shine through.

Can you be an ethical troll?

We all have a Facebook friend that manages to stir up engaging Trump-Clinton conversation without creating a rash of hysterical unfriending. Or the colleague that intentionally follows influencers on Twitter that he disagrees with, just to solicit an alternative point-of-view. Or the favorite brand that manages lively tit-for-tat banter whenever a competitor posts on social media. Each would technically be considered a troll, an ethical troll perhaps, but a troll is still a troll, right?

Comedians and sports commentators have made a career out of successfully going after people online. “We make fun of people, but we call it ‘ethical trolling’—we do it without being intentionally mean,” says Chris Kluwe, former NFL player and social activist who spoke on a panel (with Lana Berry, social media consultant and influencer, and PFT Commentator, a pseudonymous sportswriter) at this year’s SXSW. Ethical trolling is meant to provoke humor, rather than discord. The problem? People and brands that try to emulate it, unsuccessfully. If it goes awry, this type of humor will leave an audience feeling mocked or belittled, instead of ‘in on the joke’.

Ethical trolling is meant to provoke humor, rather than discord. The problem? People and brands that try to emulate it, unsuccessfully.

The art of the own

Being an ethical troll, or better yet, not being an internet bully, means that you need to be aware of a few things before posting or responding online—as an individual, or as a brand representative.

How do you ensure your behavior isn’t perceived as being an online bully or troll? Can you defend yourself, your brand, or your customer service without appearing like a big meanie?

“The goal should never be to make someone feel unsafe online, even if they are an asshole," says PFT Commentator. "You still need to find some common ground with them if you really want them to listen or pay attention.” That’s right, be nice. Say your piece, find common ground, and don't be an online bully.