In the current economic climate, total brand collapse has become a fact of our existence–the last year alone saw the collapse of brands like indie culture mag Paste and beloved design mag Domino, while the mega-green Elephant Pharmacy closed all of its stores in 2009. This list could go on and on.

For repeat customers who enjoy the services of a niche brand, one of the worst things imaginable is to watch that brand suddenly blink out of existence. So when earlier this week Good Old Games, a nostalgia-driven PC-games-on-demand service, suddenly presented its loyal customer base with the proverbial Blue Screen of Death, they, understandably, freaked out. But Good Old Games (GOG.com to those who know) wasn’t really dead.

On Sept. 19, the website posted this message: We have recently had to give serious thought to whether we could really keep GOG.com the way it is. We’ve debated on it for quite some time and, unfortunately, we’ve decided that GOG.com simply cannot remain in its current form. Gamers, many of whom relied on the service for direct downloads of classic titles too long-in-the-tooth for store shelves, took to Twitter in their grief.

Technically speaking, the farewell message wasn’t actually a lie—the site had to close for technical reasons; the plan all along was to re-launch the site shortly after its initial closure in what we can only assume was intended to be a rapturous homecoming. In a video released Wednesday morning (dubbed the weirdest apology ever by PC World), the site’s founders, draped in monks robes, called one another brother and swayed anxiously to and fro as they announced the whole site closure thing was a hoax. They then called the upcoming changes, vastly enhanced, vastly improved, with one main focus in mind: We want to deliver a better experience to the users.

When the news broke that GOG wasn’t going away, the conversation that erupted online indicated that many of its customers felt betrayed. The site’s initial closure message was then quickly replaced with a somewhat more straightforward acknowledgment:

First of all we’d like to apologize to everyone who felt deceived or harmed in any way by the closedown of GOG.com. As a small company we dont have a huge marketing budget and this [is] why we could not miss a chance to generate some buzz around an event as big as launching a brand new version of our website.

As the dust settles, the question of whether this hoax will work in GOG’s favor remains unknown. What initially seemed to many like a PR miscalculation has instead done a terrific job of spreading brand awareness. If there is truly no such thing as bad publicity, then GOG certainly has a lot of good publicity on its hands. Nonetheless, many customers remain vocally upset, having been manipulated into generating buzz for the site and its coming facelift. As one Twitter user wrote, GOG just lost my money. They acted out the biggest fear of digital distribution (site tanks, games lost) for marketing points.

For its part, the GOG founders posted additional videos to its site immediately after it announced that the service wasn’t going anywhere that explained in detail some of the site’s new features. At the tail end of one such video, (again clad in monk’s garb) one brother queries the other, Do you think they will ever forgive us? To which the other replies, God only knows, brother. We should continue on our path. We should keep on serving others.

As of Sept. 23, the company website had yet another apology:

We know our little game with closing down the site made some of you angry. Once again we’d like to apologize to everyone who felt deceived by us closing down GOG.com without any warning and without giving you access to your games. We apologize for that from the bottom of our hearts, it was done with the best of intentions and hopefully we can make it up to you!

Unfortunately for GOG, based purely on the audience reaction thus far, the company’s most likely going to have to issue countless more apologies before its customers are willing to kiss and make up. 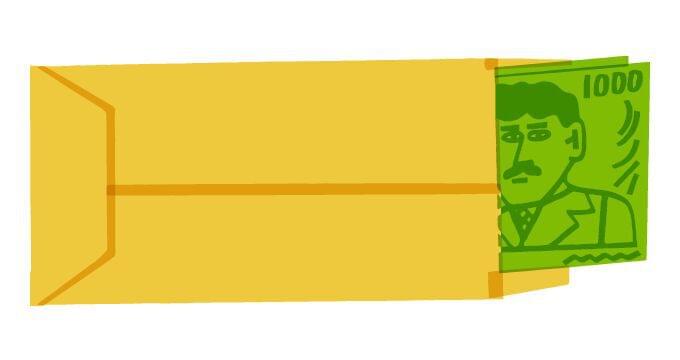 The 3 revenue formulas every sales team should know 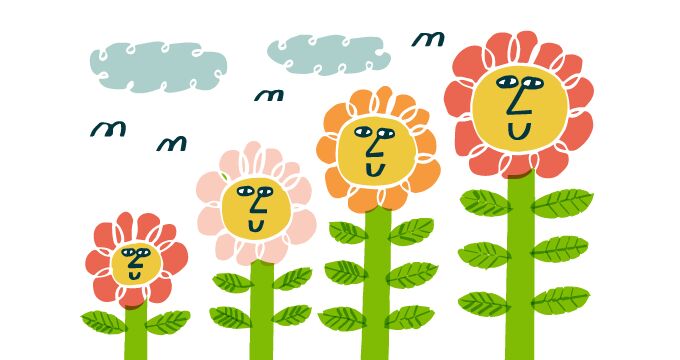 How to grow your business through customer relationships in 2020 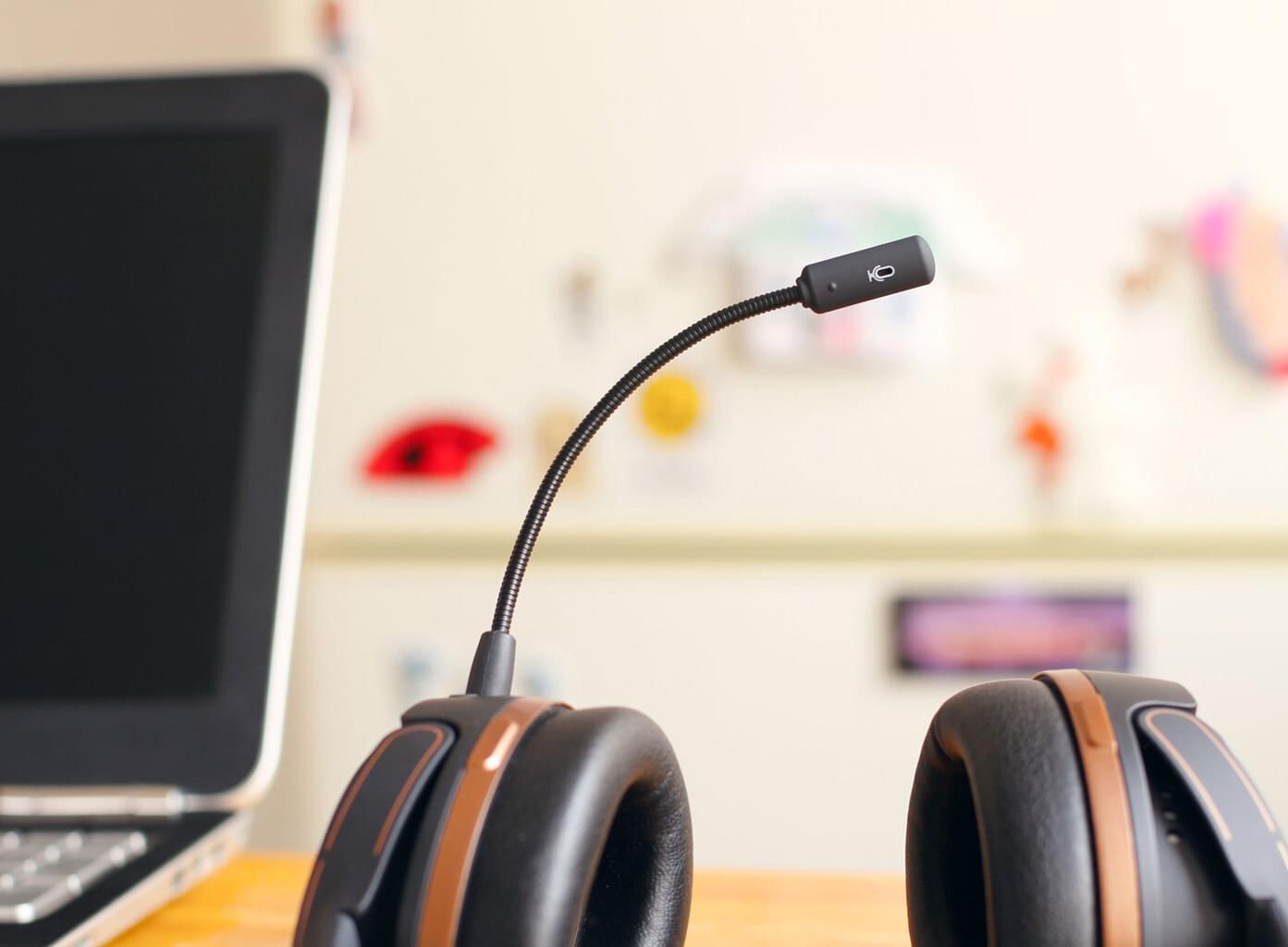 So you work in customer service: Where do you go from here?