Learn how Redfin set up a dedicated team that is now handling 94% of all requests with Zendesk Support.

“One of my favorite things about Support is that I can take someone who has never used a ticketing system and get them up to speed in less than an hour.”

IT Help Desk Manager at Redfin

“Zendesk Support meant we had a very clear path, without any bottlenecks, from the bottom to the top of our organization.”

IT Help Desk Manager at Redfin

Seattle-based Redfin is a technology-powered real estate brokerage with the mission of reinventing real estate in the consumer’s favor. Thanks to specially designed software systems and proprietary data, Redfin real estate agents have an edge in guiding buyers and sellers to the right decisions.

What’s more, the company employs its own real estate agents and pays them based on customer satisfaction, not commission. Redfin is the only real estate brokerage that pays its agents to be on the customer’s side, not just to make a sale.

Redfin’s relentless focus on customer experience extends to the company’s internal operations as well. Mac Jonson, the IT help desk manager, said Redfin initially used email to respond to requests for help. But as the company grew, the team found itself bogged down. It was particularly hard to track tickets after they were handed off to other departments.

Redfin decided to invest in Zendesk Support, eventually rolling out the customer service and support platform to several teams, including not only external customer service but also IT, marketing, design, analytics, and a half-dozen development groups. The result was newfound transparency and efficiency for external help requests as well as for internal requests for everything from new computers and software to design work and email marketing.

“Zendesk Support meant we had a very clear path, without any bottlenecks, from the bottom to the top of our organization,” Jonson said. The IT help desk could escalate an internal ticket to any development team and customer service could do the same for external customers.

“One of my favorite things about Support is that I can take someone who has never used a ticketing system and get them up to speed in less than an hour,”Jonson said. “I can also show them, through Support, how we maintain such a high standard for customer service throughout our organization.”

Before Support, routine requests, such as resetting a password or clearing cookies, were typically handled by members of the software development team. Support allowed the company to set up a dedicated customer service team. Within three months, the new team was handling 94 percent of all incoming requests, freeing up the development team to work on tools for improving home buying and selling.

The new platform also makes it possible for ideas for improvements to come from anywhere in the company. For example, an agent with a suggestion for sprucing up the Redfin Home Value Tool can enter it in the internal forum, where it is reviewed and prioritized by developers. 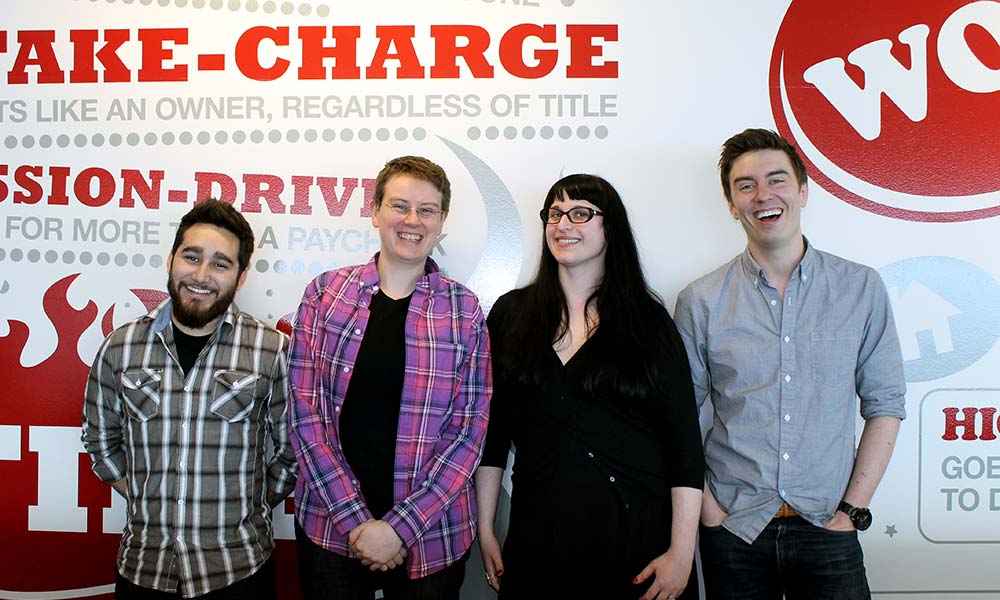 Another bonus of Zendesk Support is service level agreements (SLAs). With Support, SLAs are easier to monitor and enforce on a per-team basis. Jonson is particularly proud of the Redfin help desk, which maintains a very low response time, as well as an internal satisfaction score of 96 percent. The customer service team also has a very low response time and continues to improve it over time.