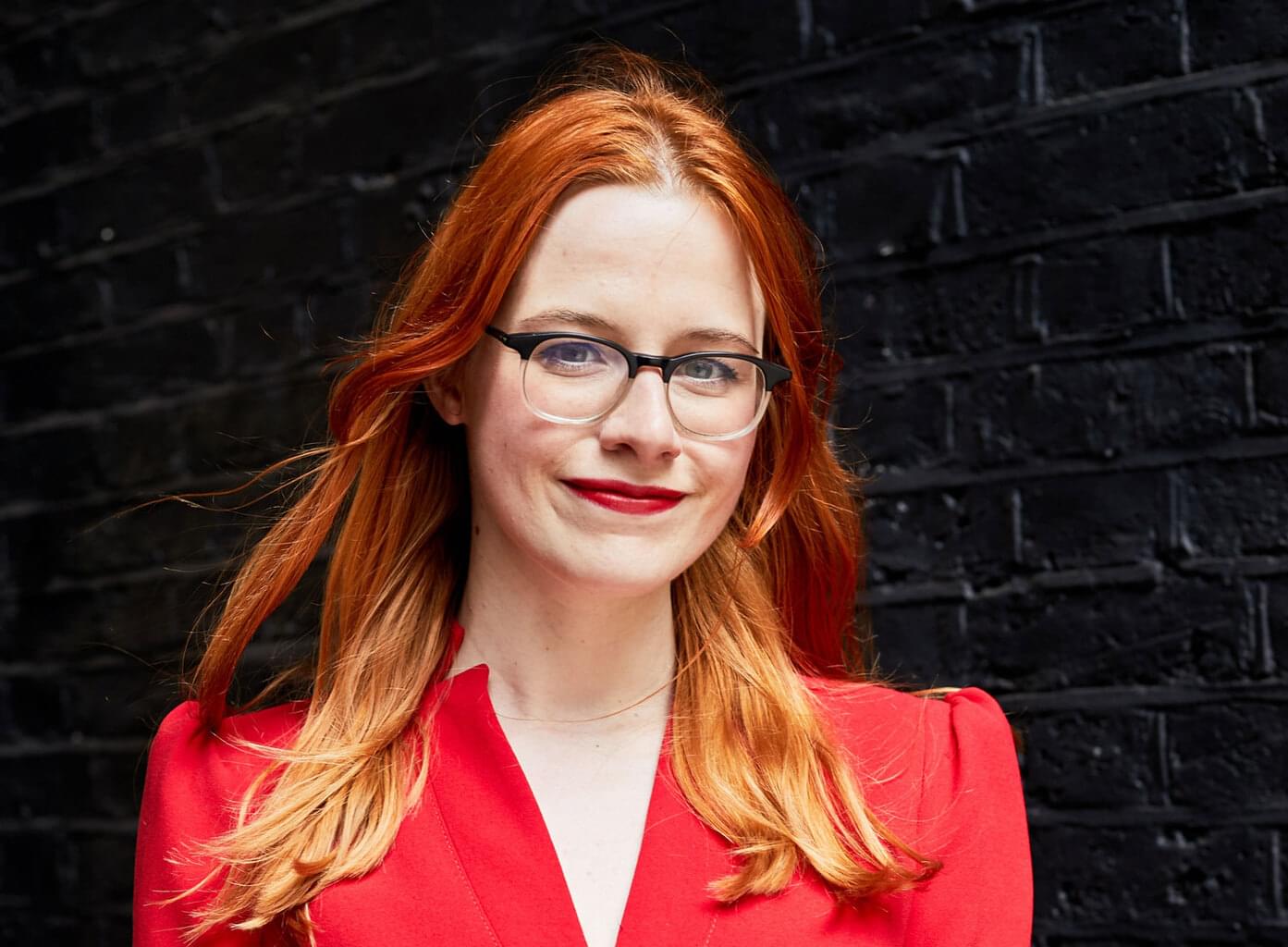 Modern technology has changed the way we communicate. From email to Slack to WhatsApp, every new channel unleashes a host of unwritten rules for how to use them — and how not to. In her new book, Kill Reply All: A Modern Guide to Online Etiquette, From Social Media to Work to Love, the veritable Emily Post of digital etiquette, Victoria Turk, writes these rules down.

I spoke to the Wired reporter about what it’s like to write a guidebook about an area that’s evolving so quickly; it’s like finishing school for something that’s never finished. She shared her thoughts on her love-hate relationship with email, how to Slack responsibly, and why businesses should tread carefully when engaging with customers on messaging apps. Here’s our conversation, edited for length and clarity.

It occurred to me as I was preparing to speak with you that for the past few weeks I’ve been corresponding digitally with an expert on digital etiquette. Since the book came out, have you noticed people becoming more self conscious when emailing you, or is it just me?

I have a mild panic attack every time I’m about to send an email, so…

I didn't even think before doing the book that, oh God, now everyone is going to judge me by every single email, every tweet, every post. So, yeah, I'm having to deal with that as well.

That didn't even cross my mind, I was so preoccupied with my own behavior! You've set the bar high for yourself. How did online etiquette become something that interested you enough to write a book about it?

Well, I guess just personal experience, really. I mean, I'm a millennial. I grew up communicating digitally during my formative years, whether that was over MSN messenger or my first AOL.com email address.

And so I suppose I was interested in it from the human communication angle. I feel like digital communication often gets a really bad reputation. People seem to think it's somehow less valuable to other forms of communication, which I don't necessarily agree with at all.

"I feel like digital communication often gets a really bad reputation. People seem to think it's somehow less valuable to other forms of communication, which I don't necessarily agree with at all." - Victoria Turk

But I think part of that is because we haven't really figured out how to use these tools. And so there's a lot of uncertainty around whether we're doing it right.

I can relate to that.

I think a lot of people feel like they missed the class on how to do this stuff. And so I was interested in demystifying that and also breaking down some of the habits we've developed. Why have we developed specific quirks on certain platforms? I find that really fascinating.

The first part of the book, which is about digital etiquette at work, deals a lot with email. Can you explain the phenomenon you call “the paradox of email”?

This is the idea that email as a tool is supposed to be saving us time. It's supposed to make things a lot more efficient, to make us more productive, and often, it is the best way to get things done. And yet at the same time, people seem to feel a lot of anxiety around it. They feel email is making them less productive. They feel they're spending their whole day in that inbox instead of actually doing work.

Obviously, for a lot of us, sending emails and receiving emails is doing work, but we don't necessarily see it that way. And so, it's like, how has this tool that was designed to make things easier turned into something that has actually appeared to make things more stressful?

It’s like a zero sum game, where less email for me typically means more email for you.

Exactly. And we see this a lot with people emailing at inappropriate times: Oh, I've finally sent that email and I can cross that off my to do list! But for the person receiving it, It's like, "Why is this person emailing me at 3 in the morning?"

Workplace messaging tools like Slack once promised to replace email, but they often end up adding to the load. When would you encourage sending a message versus an email?

My suggestion is to be very specific about what channels you have, who's in those channels, and what the function of that channel is. Because otherwise it can become a bit of a free-for-all. Now there's nothing wrong with having that digital watercooler — I enjoy sending funny GIFs to my colleagues and that sort of thing — but I think you do need to put that all in one place.

Also, as an individual, you need to take a little bit of responsibility for your own behavior. And just think: Am I sending too many messages? Am I including way too many people in this group? Am I writing things that are just completely off topic? I think if everyone just thinks about how they use these platforms a bit more it will stop them from turning into just another inbox.

Now that chat apps like WhatsApp and Facebook Messenger are opening their doors to businesses, I imagine we’ll see a whole new frontier of digital etiquette open up. Are we ready for this?

Businesses have to be really careful about how they act in these spaces because when it's a medium that we largely associate with our personal and private communications, it can feel intrusive to suddenly have a brand communication come in.

I think the worst thing is when brands try to hide the fact that they're a brand and pretend to be down with the kids. We see this a lot on Twitter. There's that fine line between really getting the platform and how the community works, and looking like you're trying way too hard.

There’s a debate going on over whether brands should adapt to the way people typically communicate over messaging, or keeps things strictly professional. For example, how do you feel about businesses using emojis in conversations with customers?

Brands using emojis is fine, I think. They're part of language now and there’s no point trying to stop language from evolving.

"And just think: Am I sending too many messages? Am I including way too many people in this group? Am I writing things that are just completely off topic?" - Victoria Turk

That's the tricky thing about writing a book about digital etiquette, I’d imagine. It's such a moving target.

Yeah, exactly. And while it’s true that technology evolves quickly — new platforms come come and go — our own behavior evolves even faster. If you look back at when Facebook first came out, the way we used it then was so different to how we use it today. And there was never a moment where people decided, "Okay, let's change how we use Facebook." It just naturally happened that way.

So I need to ask you about the great read receipt debate. First off, are you in the “reed” or “red” camp?

Oh, I say “red” receipts, but I'm not sure it really matters either way, to be honest.

Fair enough. But do you think people should keep them on or turn them off? I've heard passionate arguments on both sides here as well.

It's one of those things where I hate the fact that other people can see when I've read their messages, but I love knowing when they've read mine. And for me the latter outweighs the former.

[Related read: Sometimes it’s not what you say… but how you punctuate]

Oh God, I can think of one in particular at a former workplace, where someone accidentally copied everyone in all the global offices. The reason it was so bad was because of the sheer number of people involved and how many felt the need to respond. It got to the point where it went right to the top of the company and the CEO had to step in. It genuinely brought things to a standstill.

That's the worst one I've been involved in, and the email wasn't about anything particularly embarrassing. It was just like, "Oh, this is your life for the next half hour.”

Dan Levy is a journalist by training and content strategist by accident, he's fascinated by the ways messaging is changing our relationships with brands and each other. He's also editor of The Message, a conversational newsletter from Zendesk.