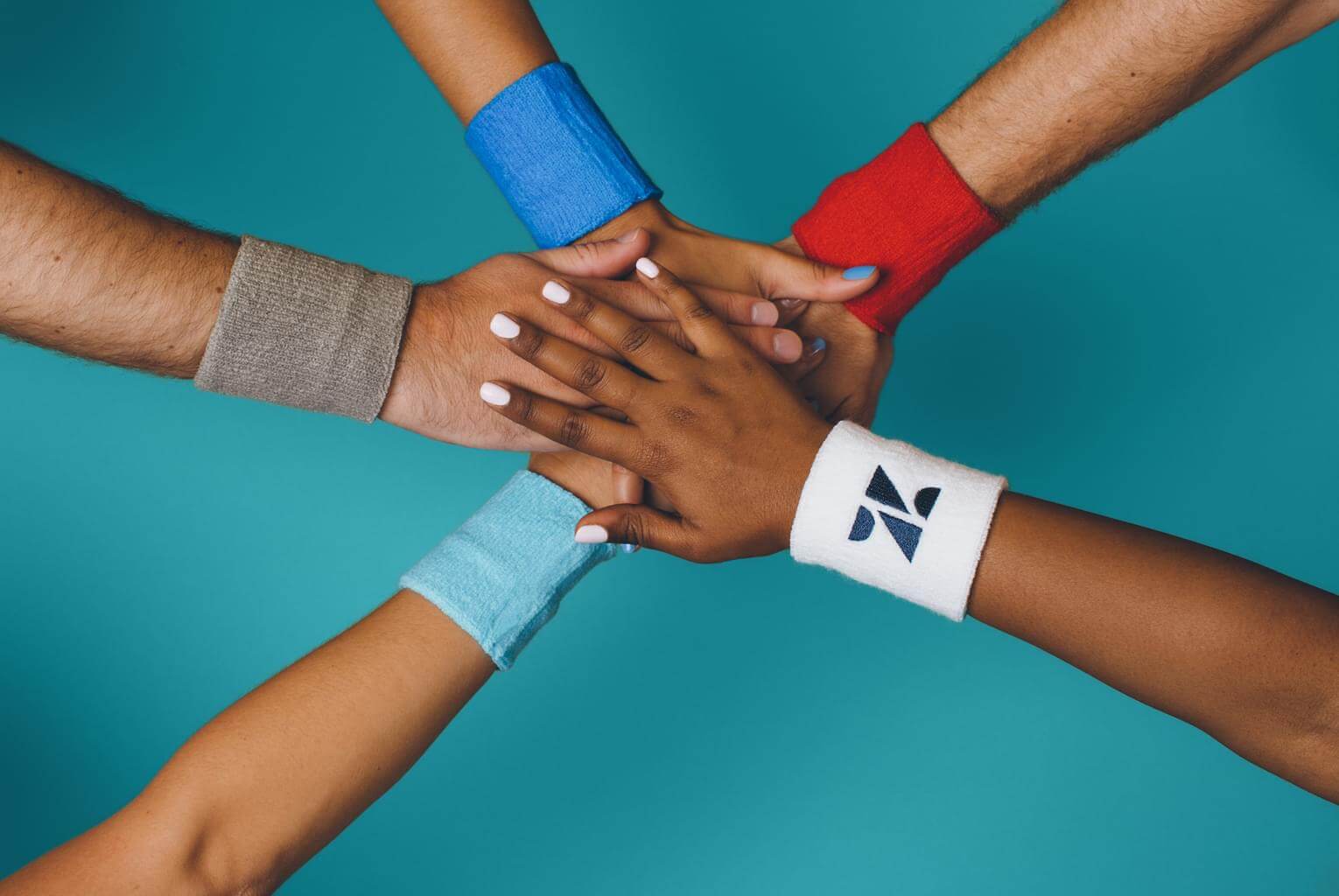 That’s because they rely on recurring revenue to run their business. MRR is how they track whether that revenue is growing, plateauing, or declining. And following that trend, they can predict future sales revenue and adjust their budget as needed.

Read on to learn how MRR is calculated and how SaaS companies can leverage it to create more accurate sales forecasts and better budgets for their business.

How to calculate MRR and net new MRR

There are multiple ways to calculate MRR based on what you’re hoping to learn about your revenue. Consider these formulas to gain greater insight into where your company is losing or raising revenue.

The most basic formula for MRR calculates all of your company’s recurring subscription revenue for a single month.

However, most SaaS companies offer different subscription levels, which requires calculating the MRR of each tier and adding them together.

This figure represents the sum of monthly recurring revenue for a SaaS business, which determines the company’s operating income and helps chart its growth over time.

If you want to know the amount of recurring revenue your company gains each month from new or upgrading customers, you’ll need to calculate the net new MRR.

For starters, you’ll need to gain an understanding of the new terms in this formula:

Net new MRR is the metric that matters most to sales teams since it shows them how much recurring revenue they’re generating each month by converting leads and upselling existing customers.

When measuring your company’s MRR or net new MRR, be sure to avoid common mistakes that other businesses make when calculating these formulas. For example, don’t include one-time payments in your equations. And remember not to include annual, semi-annual, or quarterly contracts at their full value. Instead, divide the subscription value by the intended subscription length (for example, a $1,200 annual subscription is worth $100 a month in recurring revenue) and use that number in your MRR calculations.

Correctly calculating your SaaS company’s MRR and net new MRR provides you with a way to track the growth of your business, and use that data to extrapolate a forecast for its future.

Looking at last month’s MRR and assuming it will follow the same trend next month is the most basic form of forecasting, but it isn’t always the most precise. For the most accurate sales forecasts possible, analyze your historical MRR results with the exponential smoothing method.

Exponential smoothing is a way to project future results by looking at a particular data set and assigning less importance to the older data and more significance to the newer data, while also accounting for seasonal trends.

All you need to know is how to use the FORECAST.ETS function in Excel. Just take your data and create a worksheet that lays out your previous monthly recurring revenue results in two columns representing the month and the corresponding MRR. 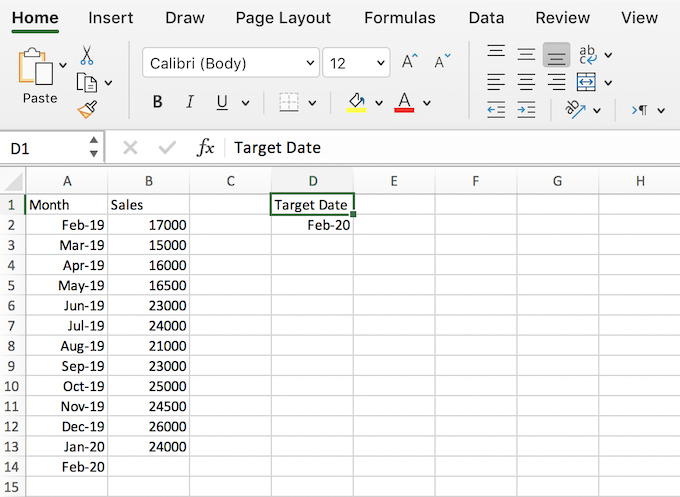 Then use Excel’s FORECAST.ETS function to predict the MRR for the upcoming month that you’re trying to forecast, inputting the correct series of cell ranges when prompted.

The best thing about this method is that it can be applied to any type of MRR you’re attempting to forecast, not just total MRR.

For example, sales teams will want to forecast net new MRR results to see whether they need to focus more on lead generation. Similarly, they may want to use the exponential smoothing method on churned MRR to project whether or not they’ll need to focus on retaining and upselling existing customers to offset expected losses. Sales reps can also use these predictions to set more realistic sales quotas and goals.

Looking closely at which types of MRR are performing best and which metrics are trending in the wrong direction can give you a blueprint for how to best allocate funds. For example, you might notice that expansion MRR is increasing, but net new MRR is on the decline. These results tell you that existing customers are happy with the product, yet not enough new customers are discovering your business. In response, you’ll want to adjust your budget to allocate more of your resources to lead generation.

Accurately tracking all of the components of MRR allows you to run targeted forecasts on everything from expected new and upgrading customers to potential downgrades and cancellations. Those projections will reveal which aspects of your subscription base demand the most immediate attention.

For subscription-based services, understanding MRR means understanding the state of your company. Track the MRR types we’ve mentioned in this guide to learn where your company is excelling and where it’s struggling. Use the exponential smoothing method to analyze MRR trends, and you’ll have data to guide your business’ sales goals and budgeting priorities.

Get a better grip on your data with Zendesk Sell, and leverage it to gain clearer insight into where your company has already been and where it’s headed next. 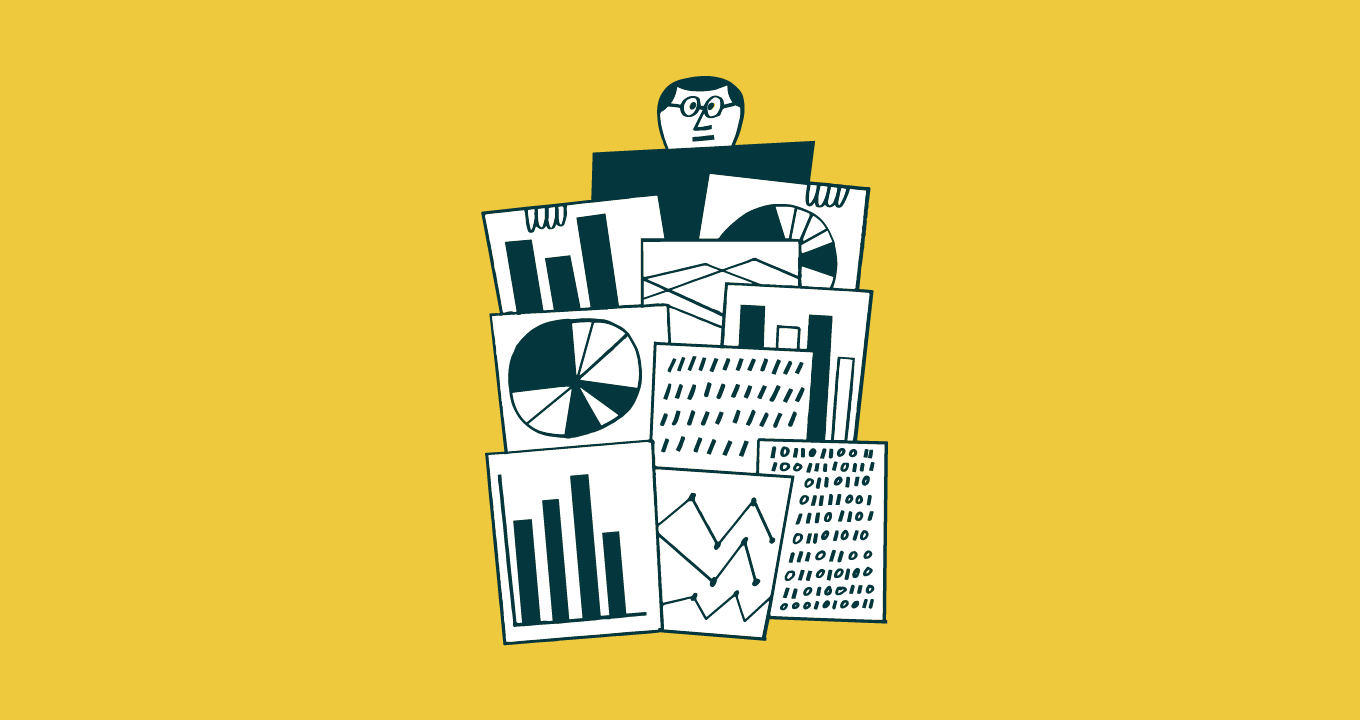 10 sales performance metrics you should track every week, month, and quarter

You’re probably already tracking sales performance metrics...but are you getting good use of your data? Learn what metrics to track, and when. 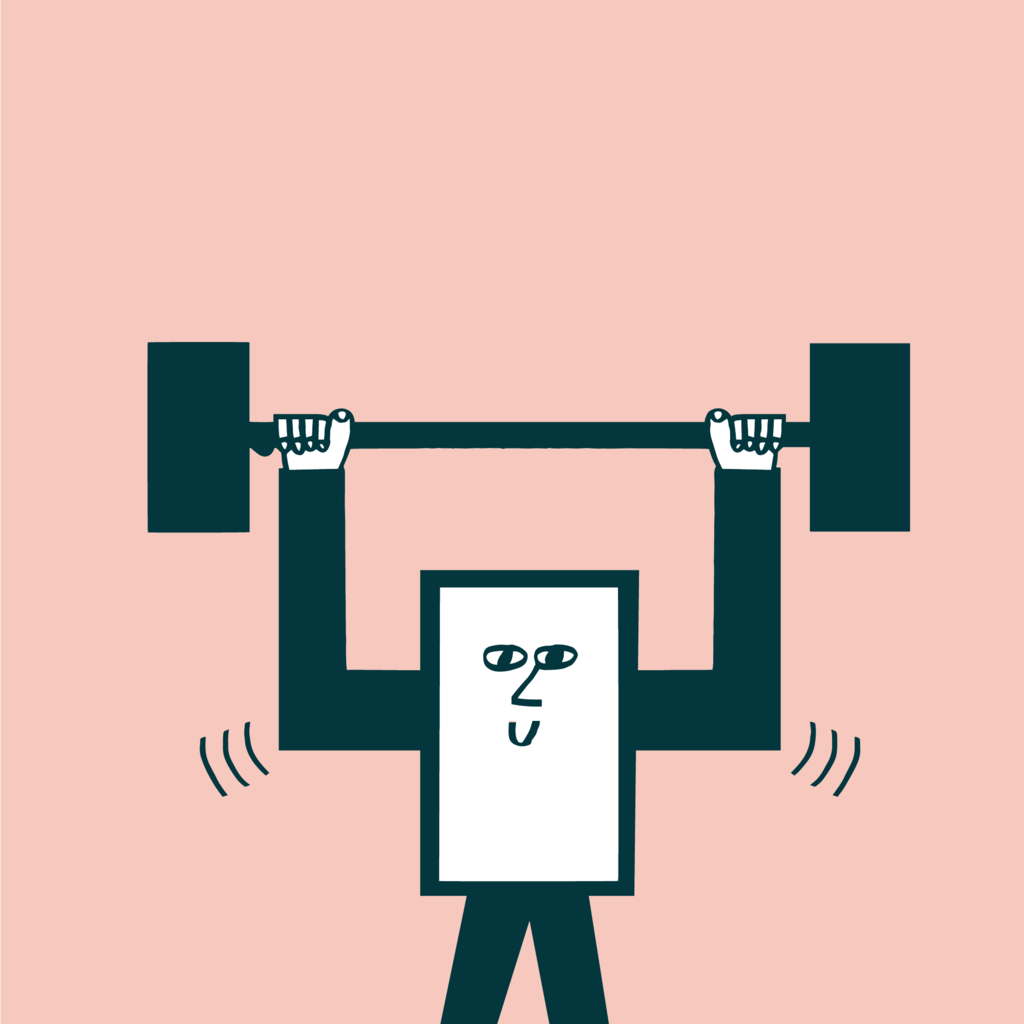 In this whitepaper we take a look at what has changed for SMB sales teams in recent years, the main issues facing SMB sales teams, and the role of technology at small and mid-sized companies 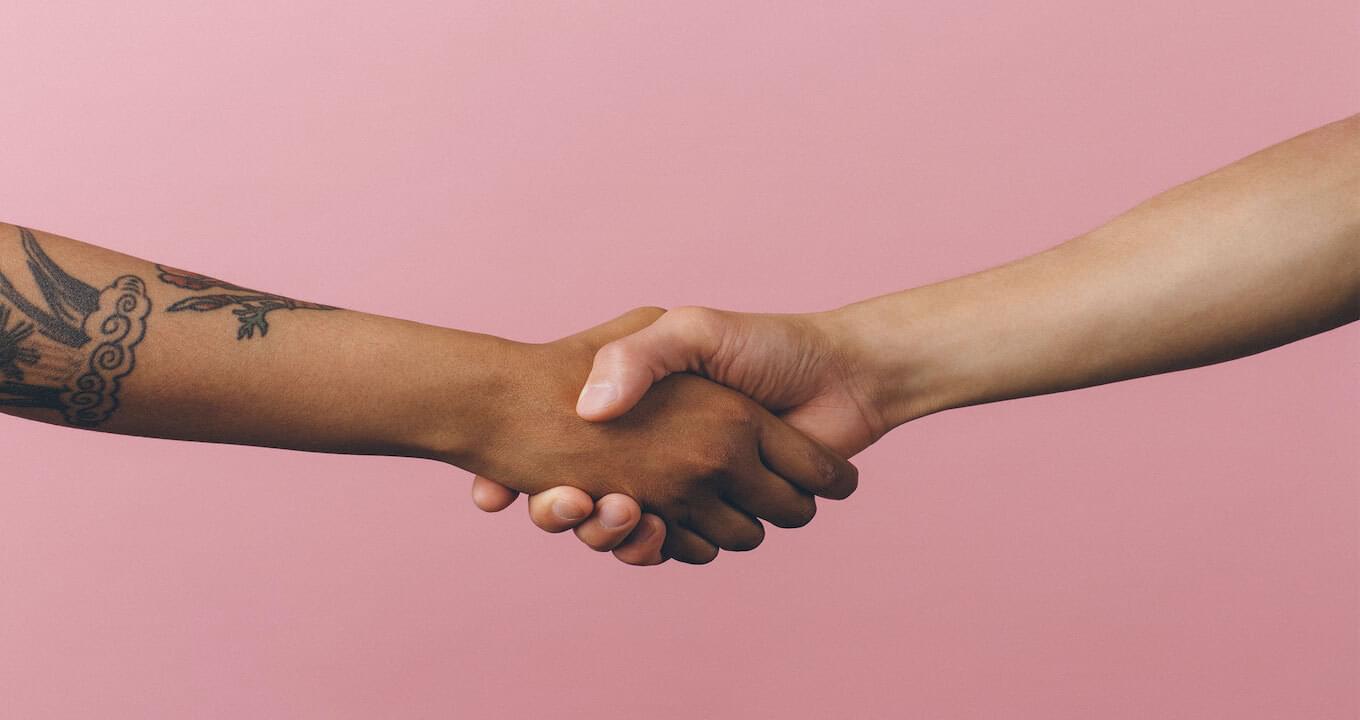 There’s no single perfect revenue formula, but we’ll show you how to calculate revenue based on your business’ needs. 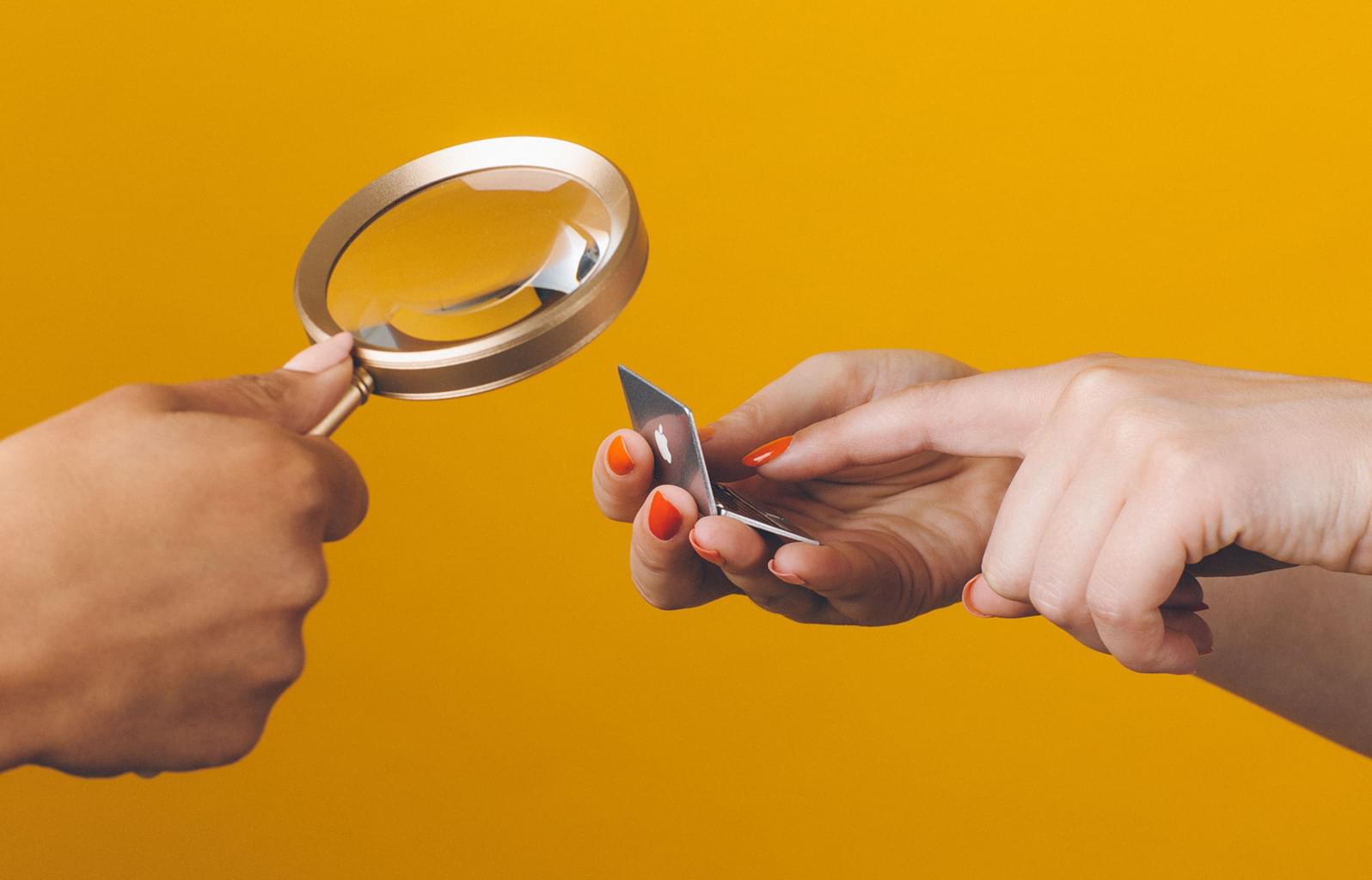 The power of lead value in sales forecasting