How Millennials are driving the experience economy 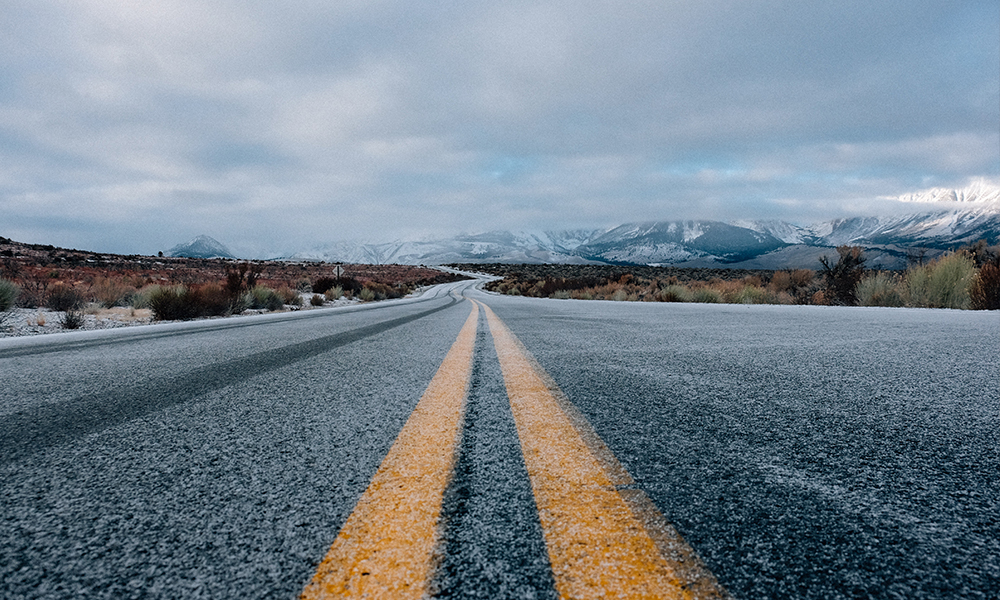 Imagine your house is on fire, and you have just enough time to grab one or two things before it all burns down. What do you salvage? Most anyone would say something like “photo albums and memorabilia” or “the family dog”—and hopefully none of you are running out with your big screen TV or 800-thread count sheets.

Likely you know that good memories—watching the sunset on your last beach vacay—and positive emotions like falling in love trump a new pair of shoes any day. And as they say, you can’t take it with you.

No group knows this better than Millennials, whose annual consumer spending is increasingly going toward experiences rather than material things. Eventbrite commissioned a study that revealed 78 percent of Millennials would rather spend money on experiences than things—like concerts, travel, festivals, and dining out. Bring on the experience economy.

Since Millennials comprise one-fourth of our global population, it’s no surprise major retailers are feeling the sting while spending on air travel, restaurants, and media has spiked—just look at Macy’s massive closures versus JetBlue’s expansion.

There are a few reasons why this is happening: Millennials grew up during the recession when families had to be watchful of spending. Paired with stagnant wages, the 2008 crash, and burdensome student loans, it’s obvious why the sharing economy has taken off (in 2015, 51 percent of U.S. millennials said they had used a sharing economy service). Thanks to a generation of rent-not-buy, the sharing economy has permeated industries ranging from clothing to cars; they make the minimalist lifestyle easier than ever and put luxury within reach without commitment. Millennials are generally thrifty and conscious of value, buying more but spending less on average than baby boomers or Gen Xers.

Thanks to a generation of rent-not-buy, the sharing economy has permeated industries ranging from clothing to cars; they make the minimalist lifestyle easier than ever, and put luxury within reach without commitment.

“With my income level, shopping is never going to be as much fun as I wish it would be,” said Blair Sims, a 26-year-old wedding planner in Oklahoma City. “I could buy a shirt for $100 or have a really fun dinner with the girls for the same amount. The [latter] is ten times more exciting to me.”

As a wedding planner, she sees this constantly with her clients. “They focus more on atmosphere—the music, the drinks, the location—rather than the table settings they’ll have,” Sims said. “They want their guests to have a great experience, and create memories that last a lifetime.”

Sims’ sentiments are reflected by trends in both Millennials’ spending and earning behavior. The vast majority of Millennials would rather take a job that made them happy over a higher salary; 25-35-year-olds said they would sacrifice (on average) $7,600 in pay for things like better work-life balance or career development.

And in its own way, the sharing economy offers more opportunity for new experiences and human connection. For example, there have been many stories about the strangely intimate experiences between passengers and Uber drivers (like this one and this one).

Paul Cross, Founder of Everfest, gave his take on the history behind this generational paradigm shift.

“Psychologists who were employed by PR and Advertising agencies in the mid-to-late 20th century created sophisticated methods to drive consumption of goods in the populace. Tactics involved messaging techniques that elicited irrational behavior with a product’s desire tied to happiness: 'If a buy a Chevy, I will be happy.'”

“The models still operate today, churning out artificial demand. But the internet age has created an informed consumer,” Cross continued. “Today, modern science has debunked the myth that consuming things made of atoms makes you happier. It does, but the happiness is short-lived. We now know that happiness through experiential consumption—going to festivals with friends, is long-lasting and highly preferential.”

According to the Eventbrite study, the benefits of opting for experiences is deeply personal. Eight in ten Millennials said experiences help shape their identity and create lifelong experiences. Essentially, they’re investing in themselves instead of the stock market.

Eight in ten Millennials said experiences help shape their identity and create lifelong experiences. Essentially, they’re investing in themselves instead of the stock market.

“Engaging in different experiences educates me on what I like to do, to experience my city more, and when I share the experience with someone, it improves our level of communication,” Sims said.

New experiences also help Millennials to understand others and the world around them. Amanda Elsner of TalkTalkBnb, a social network for travelers and language learners, says travel makes all the difference in how her generation processes and responds to an increasingly complex world.

“With globalization, and things like terrorist attacks, it’s important to understand as much of the world as possible, to strive for communication, transparency, unity, tolerance—all of which are attributes you gain from experiences, not things,” Elsner said.

Eventbrite’s survey results agree: 69 percent of Millennials said their experiences make them feel more connected to their communities, other people, and the world. And using experiences for self-refinement and fostering a more open mind certainly has its benefits in the workplace, as well.

A good experience for employers, too

According to Eventbrite, 77 percent of Millennials say their best memories come from experiences, which may be why more employers have started offering unique, experience-based perks—like adventurous outings or downtime at the spa—to attract good employees.

After participating in a range of experiences provided by their companies, Blueboard surveyed employees about the lasting effects and found the ROI to be significant. 100 percent felt rewarded by their employer, with 97 percent saying that providing experiences is a great way to retain talent. Every single respondent said that the experiences had positively impacted the company culture, and 92 percent felt more motivated to perform professionally.

Companies with a high percentage of Millennial employees should consider meeting Millennials where they are—especially if they want to minimize turnover and boost morale. And chances are, the Gen Xers won’t mind the spa time either.

Jane Callahan is a content writer for Blueboard. Looking for rewards and recognition that spans all life stages? Check out Blueboard's experiential reward offerings at Blueboard.com.

Scaling growth at service centers: A CX Moment with Compass

Zendesk chatted with Compass’ director of customer support, Amy Velligan, about applying the lessons she learned at Walmart to the nation’s largest real estate brokerage.